With a style and tradition befitting the city’s most iconic hotel, Grand Hotel Melbourne offers a grand gateway between a rich and storied past and a cosmopolitan present. Built to house the offices of the Victoria Railway Administration Offices, the beautifully refurbished hotel unites the Victorian splendor and Gold Rush Era vigor of the 1800s with the contemporary style and spirit of Australia’s present-day cultural capital.

Located in the heart of the Melbourne CBD, near Melbourne Convention Centre, Southern Cross Station, Marvel Stadium, and the Crown Casino, the Grand Hotel Melbourne offers unmatched convenience to the city’s top tourist attractions, recreational activities and year-round things to do.

We also have a tram stop located right in front of the hotel with Southern Cross Station and V/Line trains just a quick five-minute walk away!

For a full list of what’s on in and around Melbourne browse through the following links: 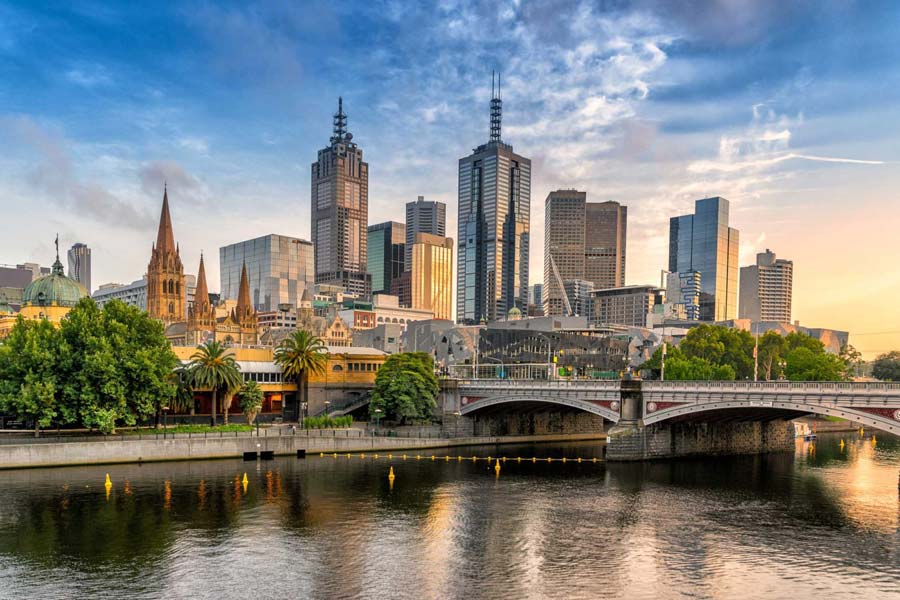 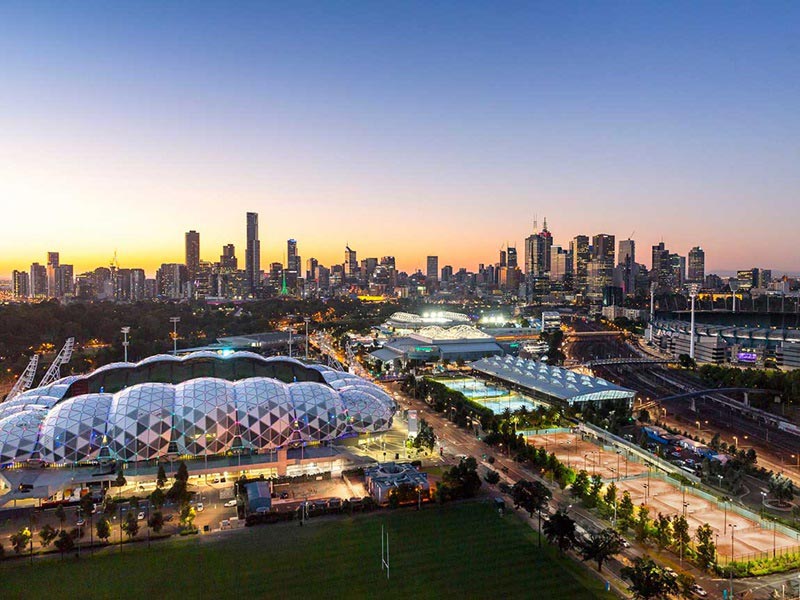 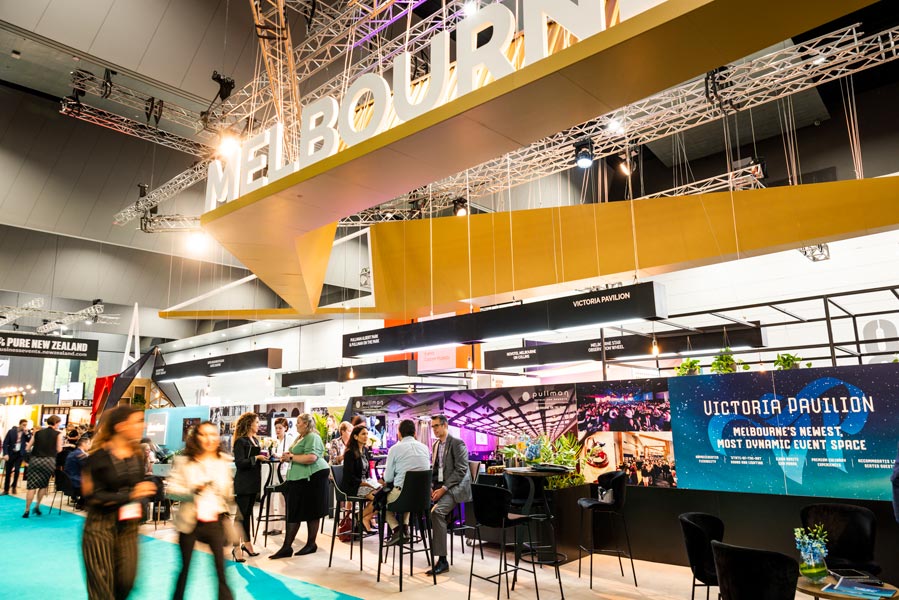 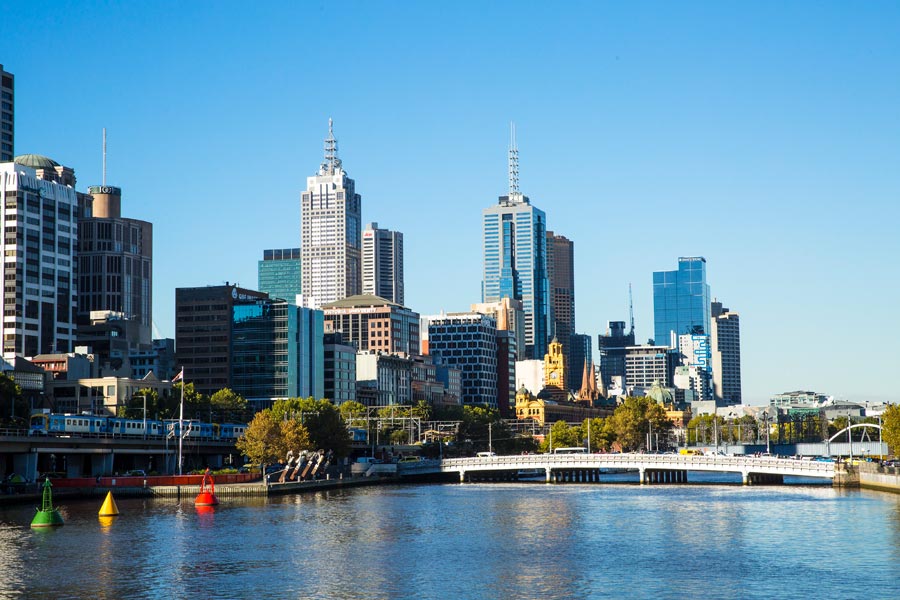 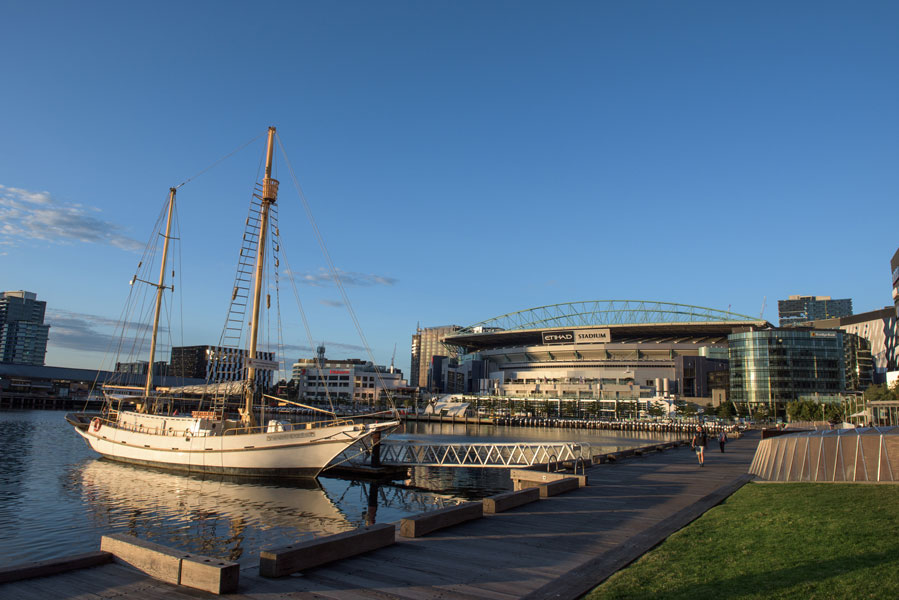 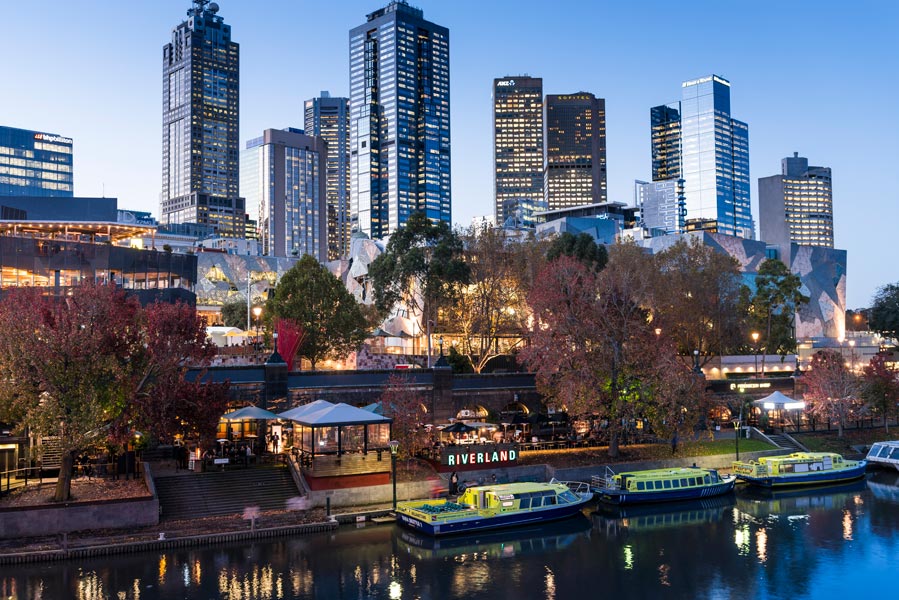 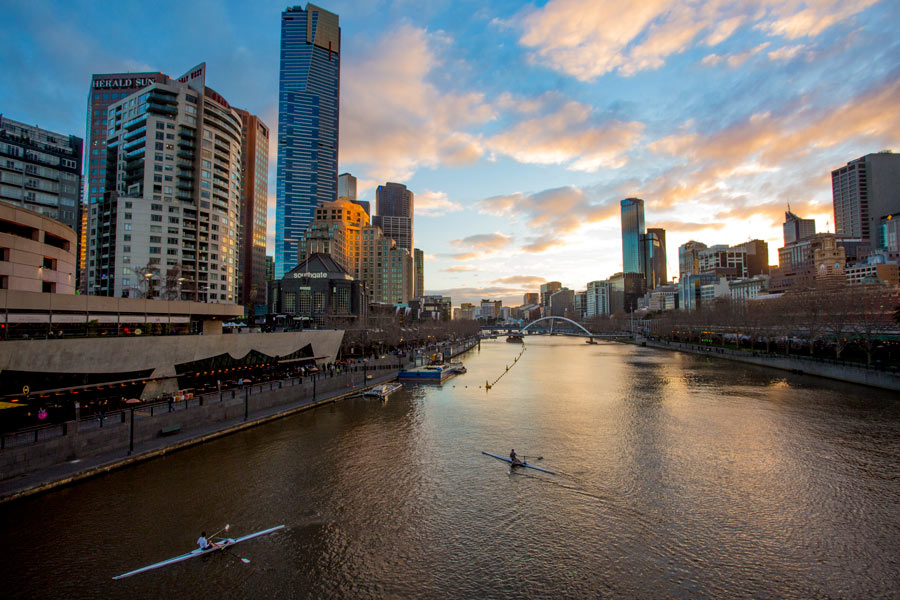 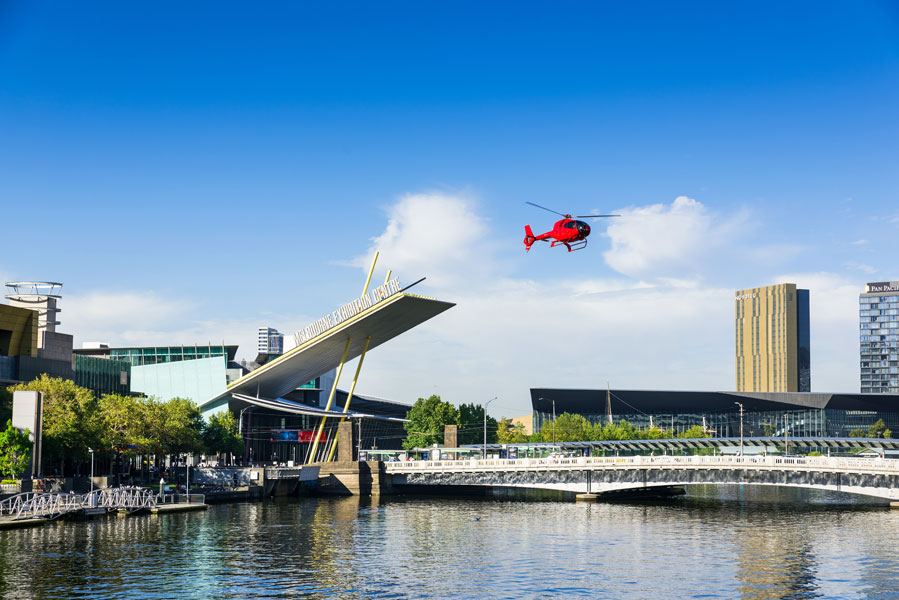 Need help finding your way? Get in touch.